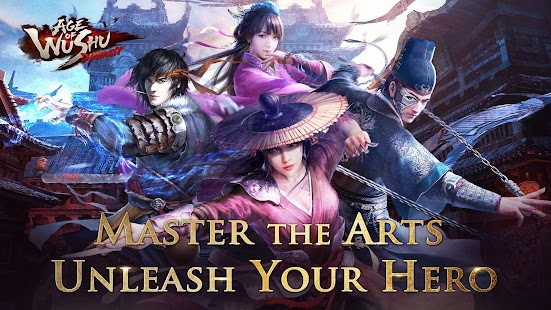 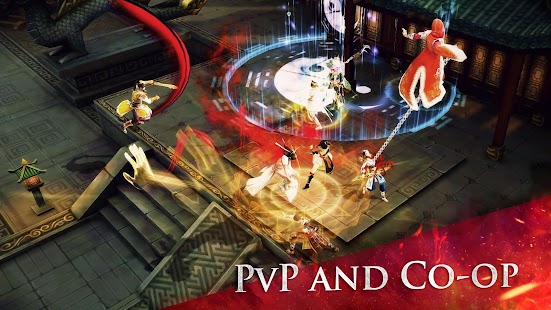 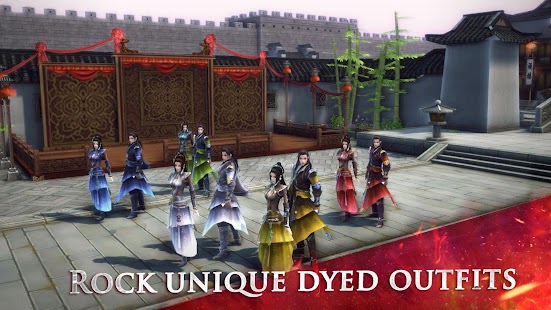 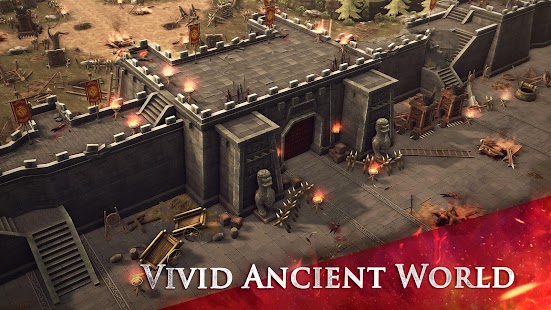 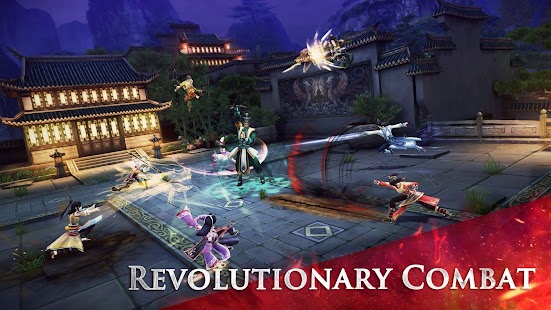 In times of peace, it's easy to forget the bloodshed of war. But the battle is about to return to Jianghu in the Bloodbath Gate update. Pull off stunning raids in the new Yanmen Pass adventure to reap fabulous treasure. Pre-set your favorite skill combinations with Battle Plan, and switch between them with ease. You can also show your creative side with a new outfit function that allows you to dye your favorite threads different colors. As battalions form on the front lines, it's time for you to make your choice. Will you choose Jianghu? Don't miss Age of Wushu: Dynasty's Bloodbath Gate update!

"An awful lot of things just right!" – Pocket Gamer
"Best Mobile Game at E3” – OnRPG
"Excellent visuals and aesthetic martial arts!” – Touch Arcade
"Sure to be a gorgeous, action-packed game for all to enjoy!” – App Advice

Struggle for Power with 7 Schools

Choose from seven Martial Arts Schools to join on the path to discover the power within! Each school offers unique opportunities in an deep character customization system – master the Taichi Sword as a noble Wudang hero, or rain ninja death from the shadows as the cunning Tangmen. Join a school, master the arts, and compete with opposing schools to discover your destiny!

Who will be the ultimate champion of Jianghu? Enter a cut-throat world of ninja assassins and Kungfu heroes, as players battle it out in organized and open world PvP. Fight your way to the top in 1 on 1 Arena battles. Sneak behind enemy lines with Spycraft, and join together in Guilds to battle for supremacy in PvP Guild Raids!