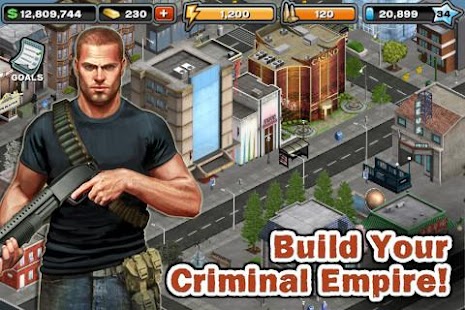 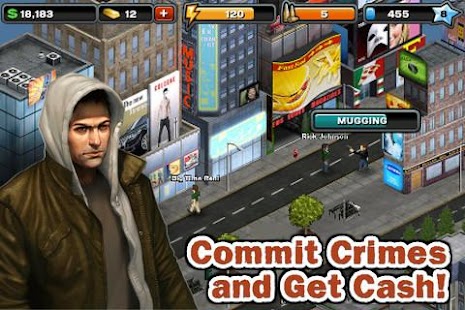 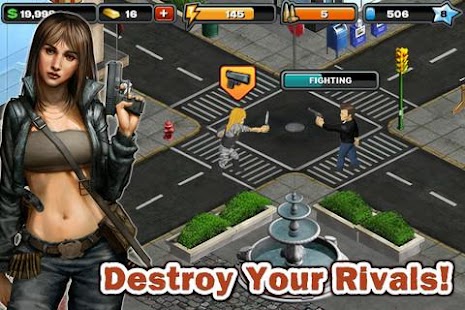 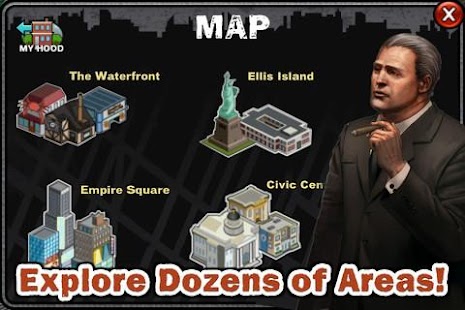 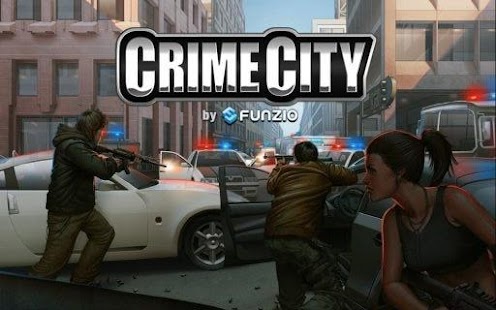 Want to build a Criminal Empire and crush your rivals? Get ready to show everyone who’s boss by fighting online rivals, buying weapons, and ruling the streets in this action-packed adventure RPG!

FREE TO PLAY ACTION MMORPG
Join the mafia and complete job after job, no matter how odd or underhanded: Shake down and fight your neighbors, steal valuable loot, whack the competition, or start a mob turf war.

BUILD A CRIMINAL EMPIRE
Recruit your friends to join an unbeatable syndicate and fight for territory in Empire City. Become a mafia kingpin, ruling the streets and shooting your way to the top.

REAL TIME BATTLES
Beat down other players in live, real-time fights. Go head to head versus players from all around the world and become an urban gangster.

AN EPIC SOCIAL RPG EXPERIENCE
Lead your mob in urban warfare in a deep social experience and chat live with players from all over the globe.

AN ARSENAL OF WEAPONS
Choose from a hundreds of weapons including machine guns, RPGs, sniper rifles and shotguns.

A HUGE GARAGE OF VEHICLES
Collect cars ranging from city buses to european supercars to rule the streets of Empire City and smoke the competition.

Visit our forums at http://forums.gree.net/
Visit our homepage at http://product.gree.net
Like us on Facebook: http://facebook.com/crimecity
Check out our videos and game trailers on http://www.youtube.com/greegames

NOTE:
- This is an ONLINE ONLY game. You must be connected to the Internet to play.