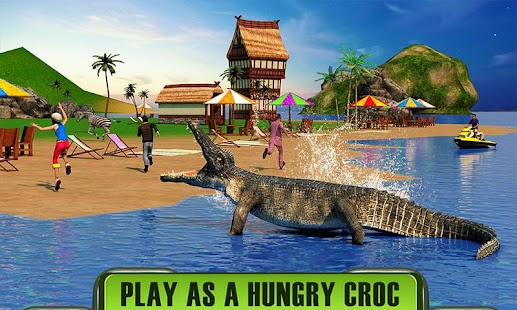 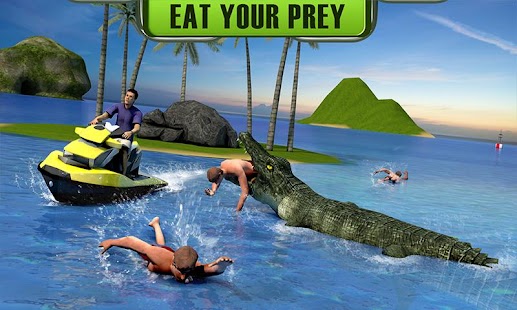 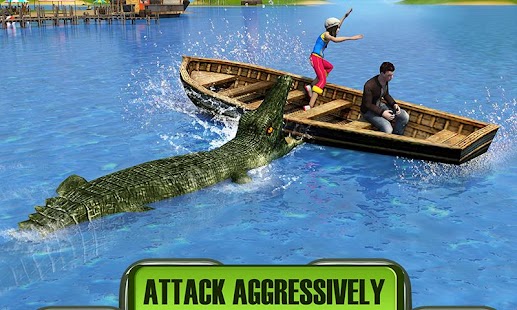 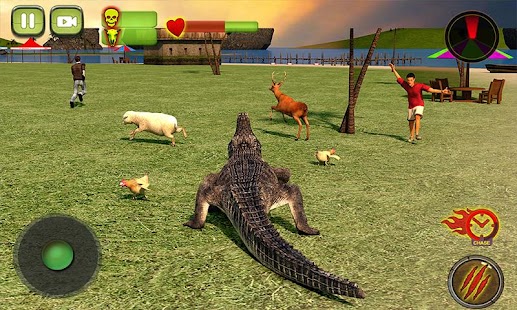 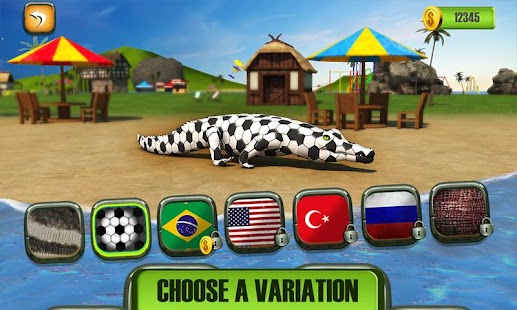 It’s JAWS...but with crocodiles!
*CHOMP CHOMP CHOMP* This ravenous crocodile lurks after its frantic prey. With an appetite as big as this beast, you can hunt and snatch up anything. Swim, slither, crawl, and attack! Emerge suddenly from the waters, crawl onto the shore of the beach, and explore around the island looking for your next meal, frightening the unexpecting humans and animals equally. Get them unawares! Control this giant in water and on land. Additionally, change the skin of your crocodile to cool themes including your country’s flag (if you’re feeling patriotic)!

Put your massive jaws to use and cause chaos! Your hunger must be quenched!