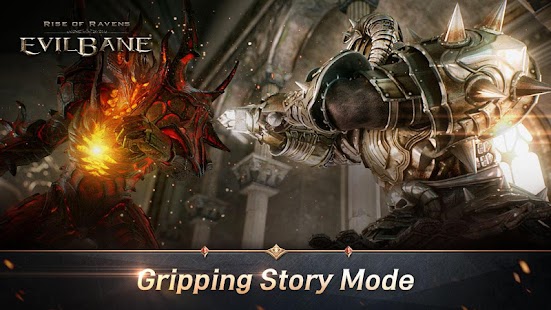 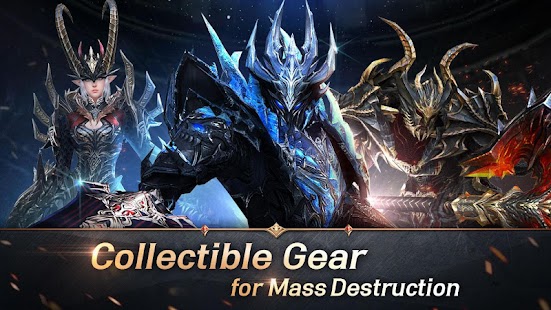 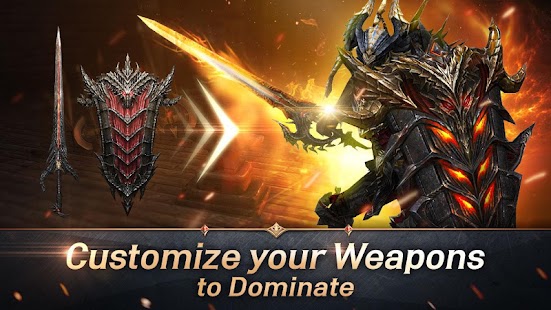 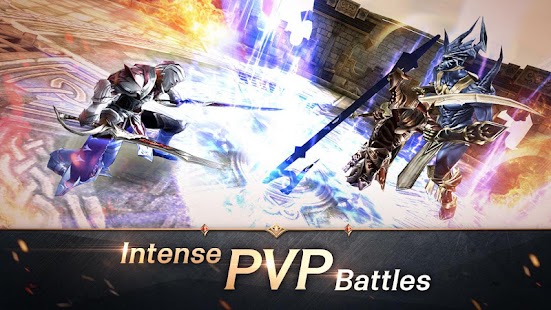 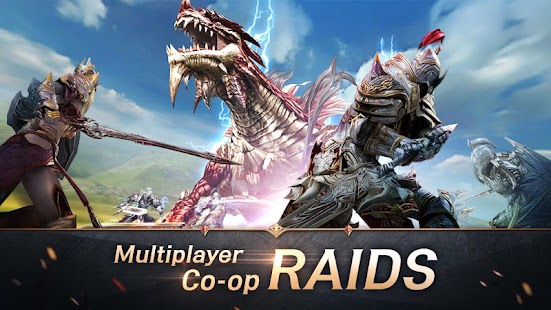 Destroy your enemies with the power of the Heavenstone!

A new era of hack and slash RPG begins now with EvilBane. Bone-shattering action rendered in console-quality 3D graphics takes place in a massive fantasy world with thousands of loot to be unearthed. Experience the epic role-playing game on your mobile device now!

Twenty years after war devastated the land, a dark and powerful shadow has returned to the kingdom of Ceroth and challenges the mighty power of the Heavenstone. The land, which had prospered for so long, now finds its peace threatened. It is time for the chosen Raven to rise and save the world before the shadow demolishes all hope.

• Gear – Evilbane’s stunning gear is crucial for dominating the battlefield. Customize your character with over 1,000 different weapons and armor.

• Raid - Team up with your allies to defeat powerful bosses and reap the glory and riches as your reward.

• Dungeon - From thick forests to desert dunes, chilling glaciers and explosive volcanoes, and all the way to a flying citadel, endless exploration awaits with opportunities to acquire unique gear.

• Arena - Be prepared and equip yourself with gear worthy of a champion as you challenge others to test your strength. Let the fighting begin!

• Guild – Bond with your closest and strongest allies. You will need to fight as one to battle against other guilds for honor and pride.

※ This game requires a large amount of storage space and may need access to your external storage. Therefore, we need authorization for the following:

Authorization is recommended for smoother gameplay. It will not authorize access beyond installing and reading this game.