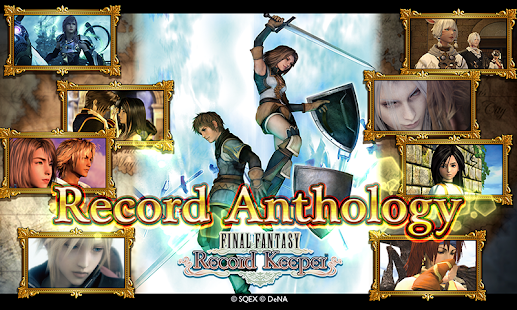 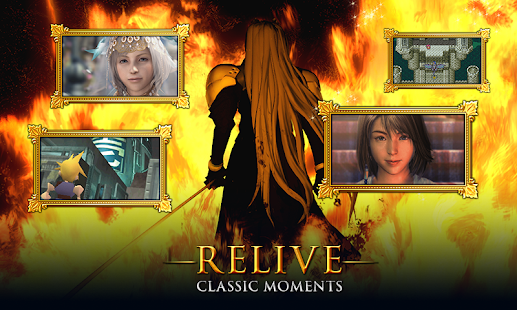 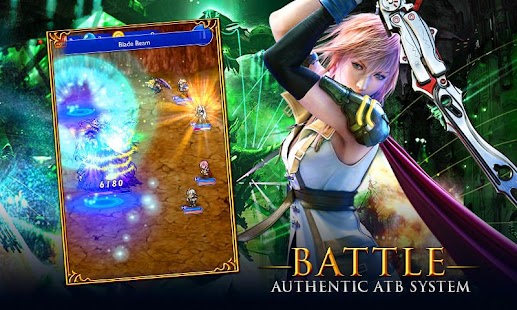 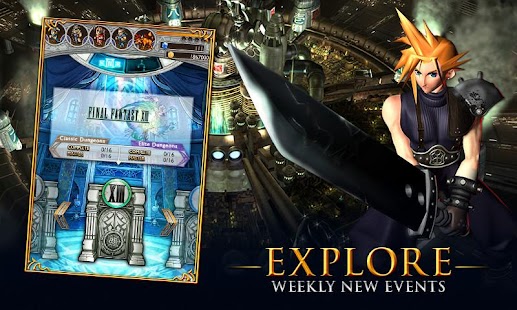 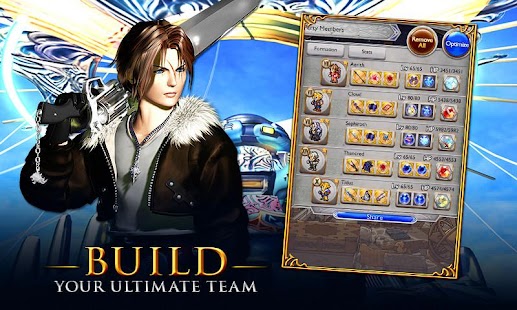 Fight with your favorite FINAL FANTASY heroes, battle through classic FINAL FANTASY moments, restore the lost memories and save the world once again.

"FINAL FANTASY: Record Keeper has single handedly restored my faith as to the potential of this franchise and genre on mobile...” - Touch Arcade

"FINAL FANTASY: Record Keeper takes characters and scenes and mixes them together to form a new experience, giving fans a new way to revisit their favorites.” - GamesBeat

• RELIVE THE MEMORIES
Battle your way through the most epic FINAL FANTASY moments, woven together for the first time on mobile with an all-new tale! Tyro, a brand new character designed by Tetsuya Nomura, takes center stage!

• CREATE YOUR ULTIMATE TEAM
Put your own twist on the tales: build your fully customized FINAL FANTASY party and lead them to victory! With a massive roster of FINAL FANTASY characters, the possibilities are nearly endless!

In a glorious kingdom that thrives on the harmony between magic and art, epic tales of valor and hope have been passed from one generation to the next.

The records of these great chronicles uphold the peace and prosperity of all civilization. The kingdom sealed these records inside paintings, to safeguard the balance of the world.

That is until, without warning, the records within the paintings began to fade away... Darkness fell upon the world, bringing catastrophe and ruin.

The time has come for you to save the kingdom’s future.

A bunch of memorable moments are called out from FINAL FANTASY!