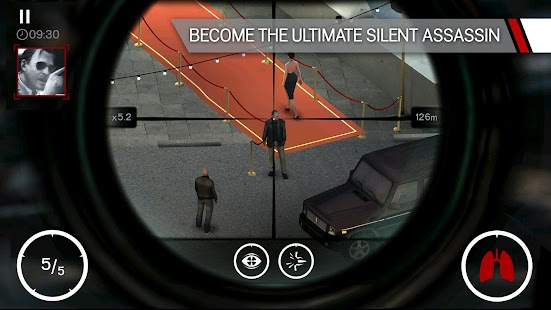 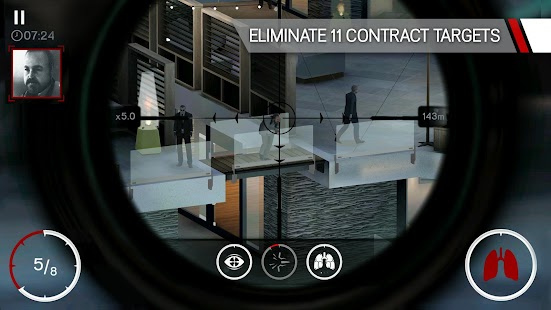 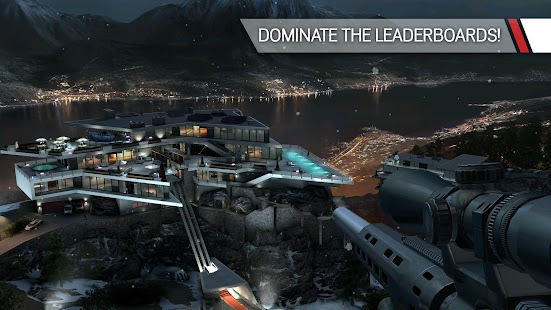 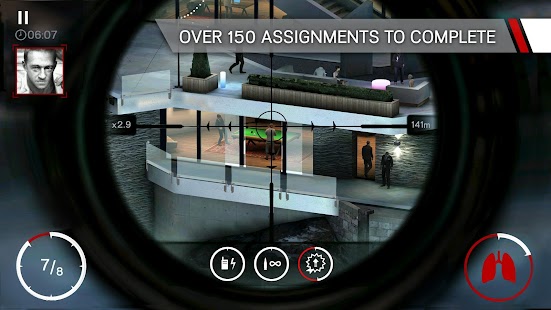 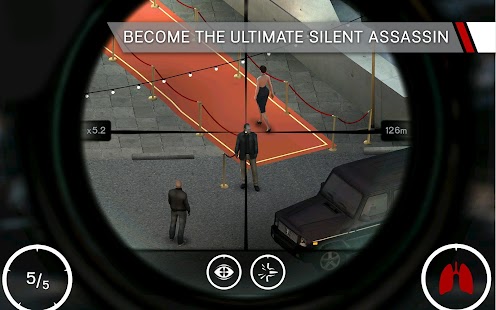 5/5 - "Now that it’s here, I can’t stop playing it, which is remarkable for a title that is much more concerned with showcasing how much you can do within certain constraints instead of reveling in any kind of excess." - Gamezebo
4/5 - "Aiming and shooting within a single environment avoids being bland because Hitman: Sniper has a lot of variety packed into its details." -148 Apps

Take on the role of silent killer Agent 47 in Hitman: Sniper - a fixed position shooting game set in beautiful Montenegro. Scope in on your marks using skill, subtlety, stealth, subterfuge and the environment to complete your contracts. Unlock killer gun upgrades, compete against your friends and climb the leaderboards in this revisited FPS experience.

• The first immersive sniping game based on the Hitman universe on mobile
• Complete over 150 missions as a skilled marksman & eliminate the top criminal elite!
• Replay and uncover more secrets as contracts evolve in this strategic shooter
• Compete against your friends & dominate the leaderboards!
• Master undetected kills using your surrounding environment
• Unlock and assemble 16 epic sniper rifles

Compete against your friends and the world to become the best silent assassin in Hitman: Sniper, the definitive sniping experience for phones and tablets!

Step into the shoes of a true professional assassin and kill time with Hitman: Sniper. Death is at your fingertips.