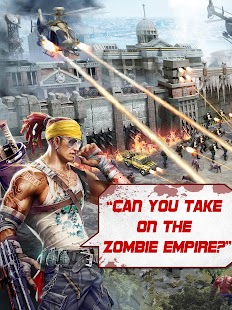 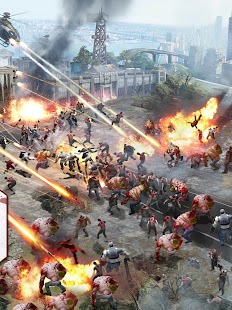 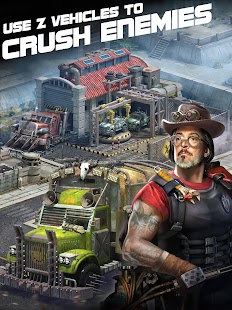 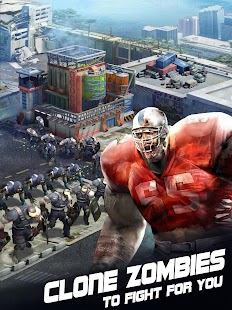 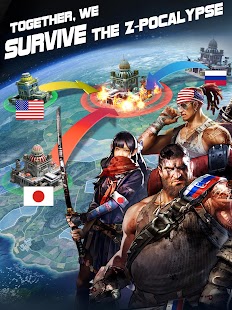 Protect your empire by shooting and battling the zombie army that wants to steal your resources in Last Empire - War Z, a strategy RPG and base building war game. Build an army with other players from around the globe and plan an attack with your own zombie army! Develop your kingdom and befriend empire allies to combat both zombie and human enemies. Do you have what it takes to be the strongest commander?

Last Empire - War Z is a zombie-themed free-to-play war strategy game. Battle zombie troops and survivors to protect your empire against the upcoming zombie war. Team up with friends from around the world to build an army, increase your zombie defense strategy and participate in special events. Take part in brutal zombie warfare and build an army to grow your empire – surviving the zombie apocalypse is in your hands in Last Empire - War Z!

Build an Army with Zombie & Human Troops
* Build an army of deadly Zombie Troops to destroy your enemies and defend your empire!
* Zombie apocalypse survivors can be recruited and upgraded with unique war skills and strategy.
* Strategy is everything. Varied Skill Trees allow players to enhance their heroes.

Build an army of zombie troops, battle to survive the zombie apocalypse, and defend your empire in Last Empire - War Z!

Download and battle in the most exciting zombie war and base building game available today!