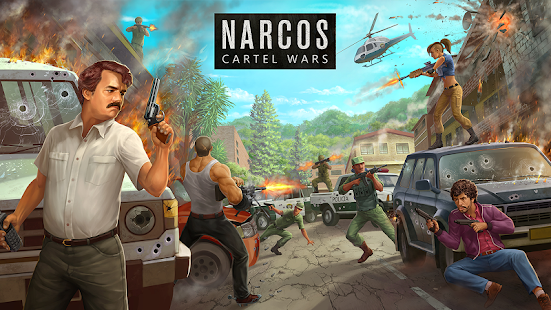 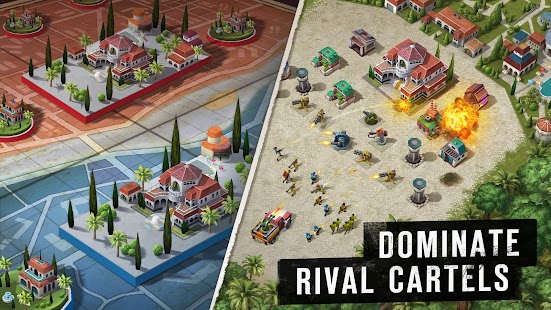 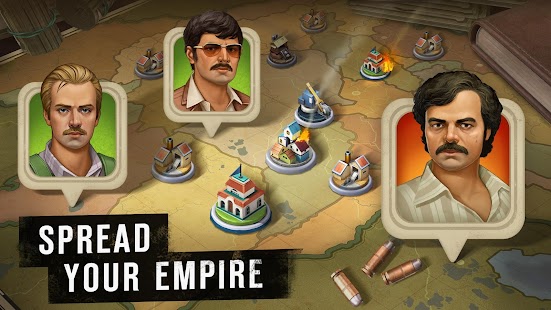 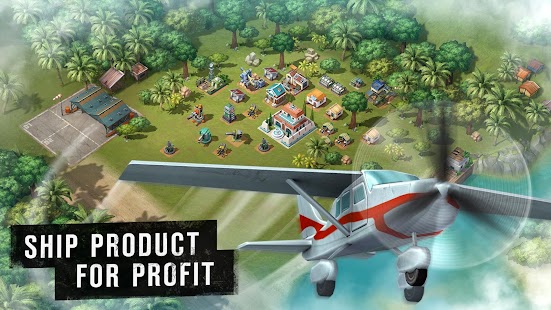 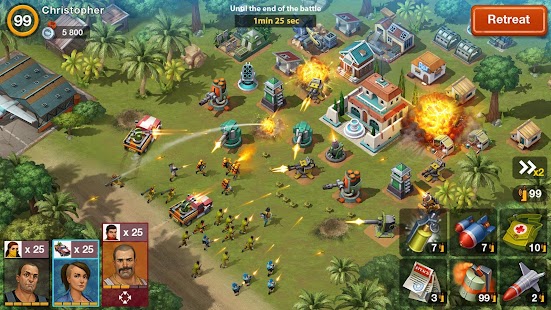 Please be patient when first starting the game after updating.
Loading time may be a bit longer than usual, as the game will be downloading additional new content.

It’s all fair game when you run your own cartel in the official game of NARCOS.

Step into the dangerous and thrilling role of cartel kingpin in the official game of the hit television show NARCOS. Decide between leading through raw power or gathering respect through loyalty. Sometimes bad people do good things… In the end you must decide, will it be “Plata o Plomo”?

NARCOS
Learn the ropes of running an operation from El Patron himself and manage your “relationship” with the authorities through agents Murphy and Pena. Enter the world of Narcos with exciting events and updates of content from the show.

Recruit and build
Choose Plata and hire sicarios and build your defenses. Collect different sicarios, level them up and have them defend your base and add bonuses to production.

Profit
Develop your operation by building out your jungle finca with processing plants and labs. Select smuggling lines and plans to maximize revenue.

Cartel
Team up with other players to form cartels, lay siege to enemy cartel compounds in multi-day campaigns for domination.

There is money and power to be made. From now on, nowhere is safe.

About NARCOS:
Narcos is an inside look at the men who would stop at nothing to take down the cocaine drug lords. From the Colombian government to the DEA agents, from the policemen who would risk their lives to the US officials who would spin the story. Narcos is an unfiltered look into the war that would change the drug trade forever.