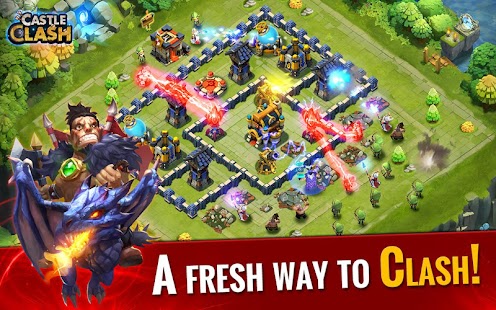 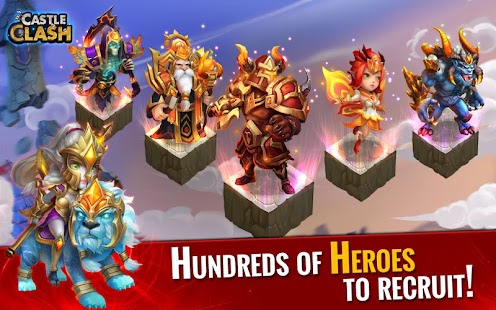 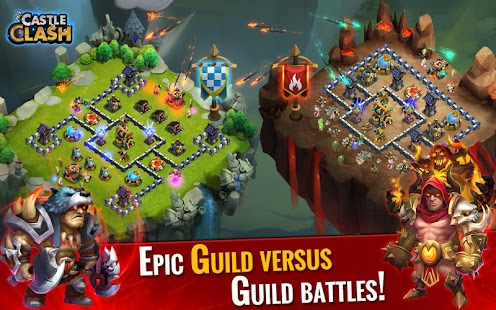 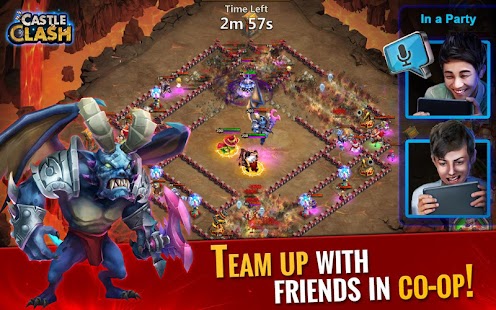 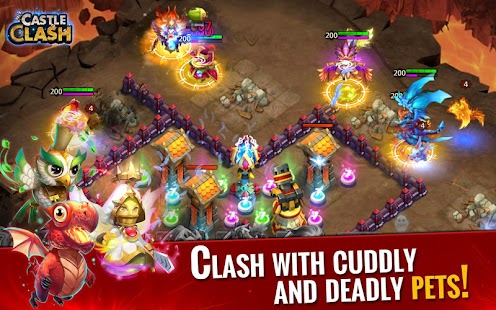 With fast-paced strategy and exciting combat, Castle Clash is a game of epic proportions! Hire legions of powerful Heroes to lead an army of mythical creatures. Fight and raid your way to become the world's greatest Warlord. With over 100 million players worldwide, it's always time to clash!

Game Features:
* Build and fortify an impenetrable fortress!
* Create the ultimate army from a dozen different troops!
* Collect and evolve dozens of powerful Heroes!
* Become best buds with a whole range of adorable Pets!
* Unite with friends and Clashers around the world to battle powerful bosses!
* Join the Guild versus Guild fun in Fortress Feud!
* More exciting co-op and PvP modes than any other mobile strategy game!