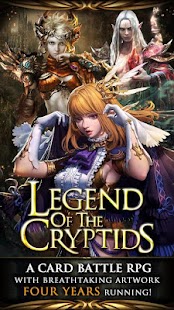 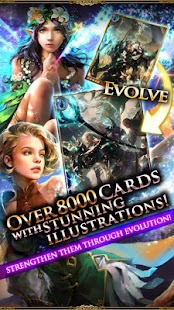 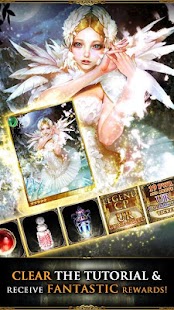 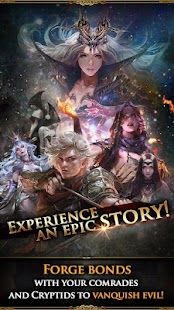 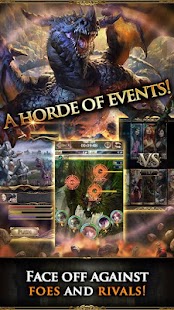 Select Legend of the Cryptids.

The #1 FREE GAME in countries across the world, with over 4 million downloads on the AppStore, also available on Google Play!!

★☆★NEW PLAYER CAMPAIGN★☆★
NOW you can get a stunning UR Card and more after clearing the Tutorial!!

Legend of the Cryptids is a free-to-play and highly addictive epic fantasy MMORPG battle card game!

'Legend of the Cryptids' is such an addictive game that you may find yourself hooked on making your Cryptids stronger, fascinated by the amazing evolution art, and participating in exciting events to defeat powerful bosses one after another to earn special rare cards and items! Collect and build a team of marvelous card types to battle against other players! Humanoids, Fairies, Demons, Dragons... we've got them all!

●8000+ glamorous and beautiful creature cards you can collect to create the most powerful team!

●Train mighty Cryptids and challenge other players to 'Battles'!

●150+ fantastic areas of the fantasy world to explore!

●Collect and win Treasure from other players to get your hands on rare cards!

●Work together with other Heroes, and create the world's best 'Guild'!

●Invite friends and make your Guild even stronger!

●Participate in events for lofty rewards!

Install Legend of the Cryptids for free today!

Android 4.4 or above recommended
*While it is possible to play the game with Android 4.4 or below, please be advised that older Android versions may experience display issues and can not use certain Items.