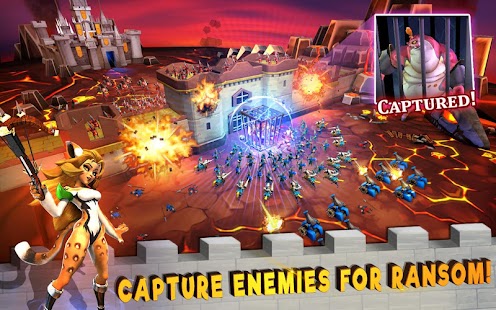 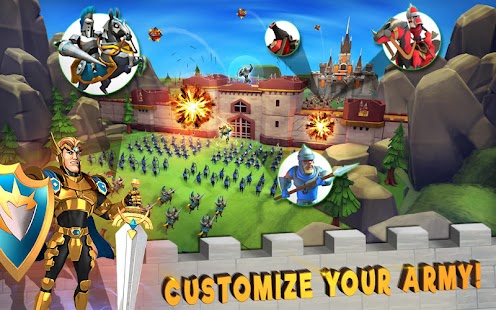 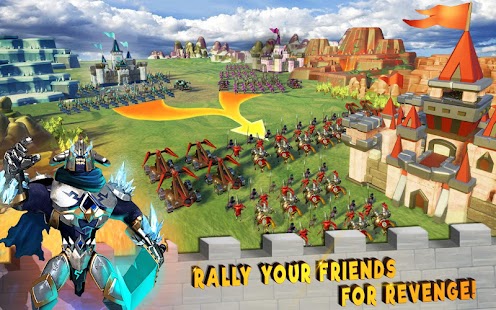 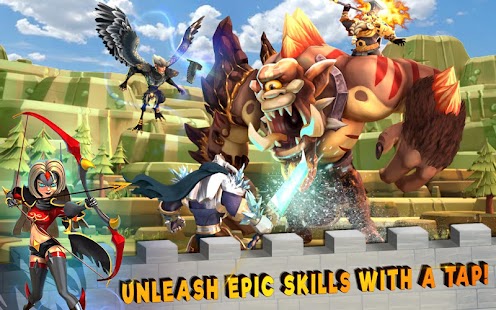 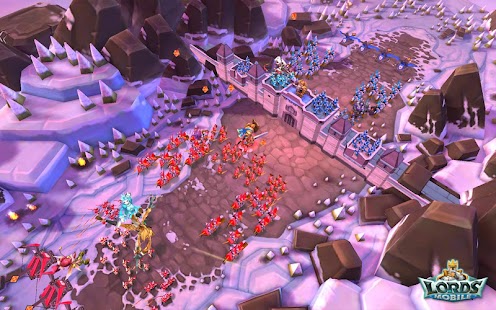 Battle in a world of chaos in Lords Mobile, the latest real-time strategy game from IGG. Build up your empire, collect exotic Heroes, train your troops, and battle your way to the top! Even in this dog-eat-dog world, you might find allies within a Guild. Destroy all who stand in your way to total domination! The world is yours for the taking in Lords Mobile!

Game Features
✔ Real-time, multiplayer strategy with RPG elements!
✔ Fight in PvP battles with millions of players around the world!
✔ Spy on your enemies to plan the perfect assault!
✔ Discover an epic world in stunning HD graphics and 3D battle views!
✔ Slay monsters on the world map to find rare treasures!
✔ Upgrade buildings, research technologies, train troops, and do whatever it takes to build and customize the ultimate empire!
✔ Lock your opponents' Heroes in Prison and make them pay for their release!
✔ Unite your allies in powerful Guilds to conquer the world!
✔ Play on multiple mobile phones and tablets anytime, anywhere, with anyone!

[App Permission]
Devices running Lollipop (OS 5.1.1) or below can enable the following to save game data on external storage.
- WRITE_EXTERNAL_STORAGE