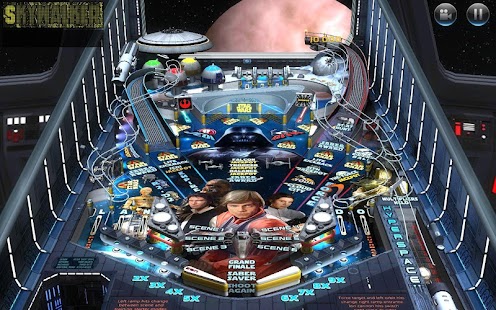 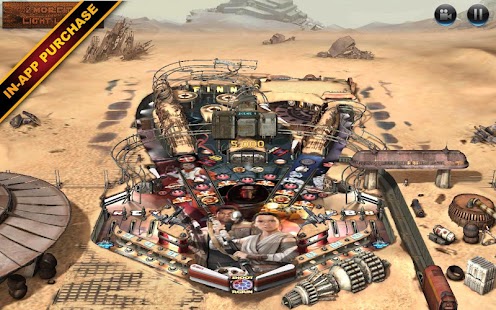 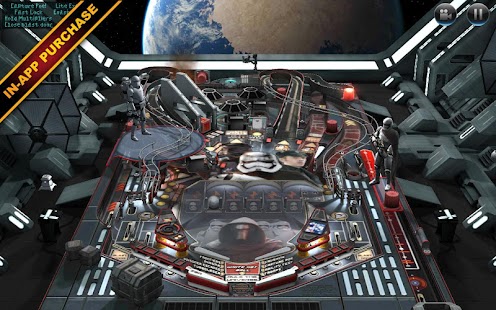 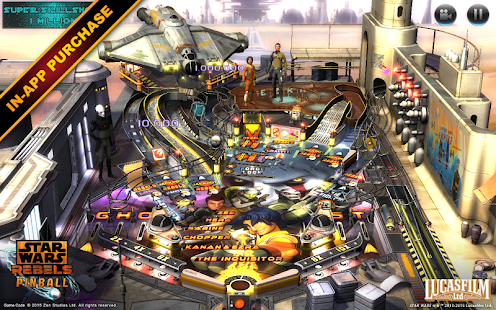 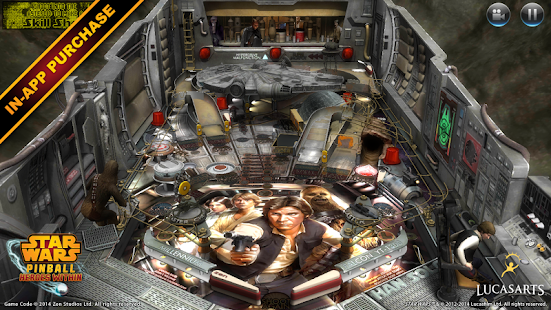 Choose to support the Galactic Empire or the Rebel Alliance with your high scores as the Star Wars Pinball community fights for the Balance of the Force!

May the Force be with you!

**For players already enjoying Star Wars™ Pinball tables in Zen Pinball HD, we want to give you a heads up that there is no way for us to transfer purchases or make tables available in both apps. Thanks for your support!**

What the Press Are Saying:

GamesRadar
As a complete package, Star Wars Pinball delivers the kind of arcade experience that makes you crave just one more game, constantly chasing to surpass your own score for the sheer satisfaction of it.

Desctructoid - 9.5/10
Each table is chock full of beautiful art, character cameos, and tracks pulled straight from the films' soundtracks. These first three tables are a bold and equally stellar introduction to Star Wars Pinball, and they'll keep you more than busy until Zen Studios drops the next batch.

Game Informer - 8.5/10
You don't need to be a Star Wars fan to recognize the creativity Zen has brought to the new tables. The company continues to include more fantasy elements in its designs.

CNET - 8.9/10
The best thing about Star Wars Pinball is its jaw-dropping graphics. The many targets, ramps, rollovers, and kickers that make up its pinball course are all polished with incredible detail. Even the pinball itself is stunning, with its metallic surface realistically reflecting the ambient lights as it spins across the table. And the choreographed flashing of all these table elements really make you feel as though Zen Studios pulled out all the stops when making this game.

Penny Arcade Report (Ben Kuchera)
If you’re a fan of pinball, Star Wars, or fun things, this is pretty much a must-purchase.