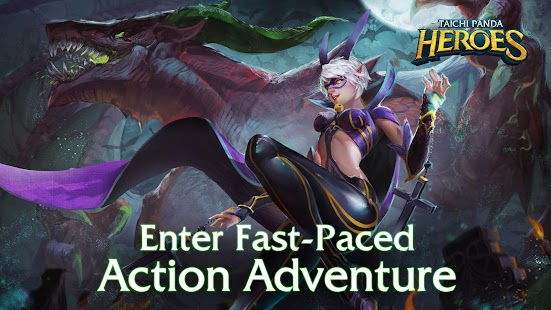 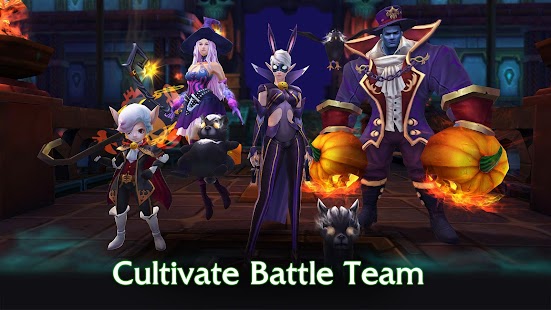 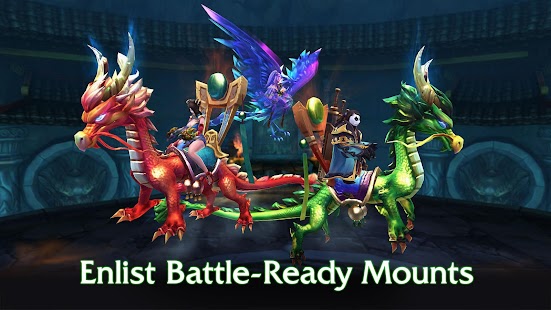 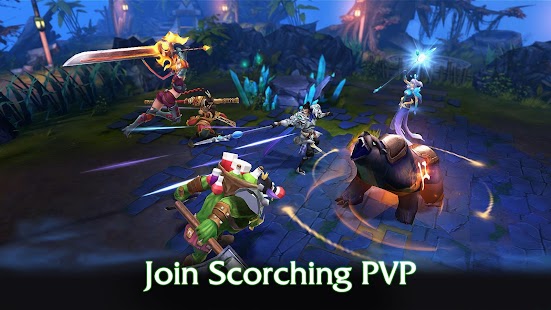 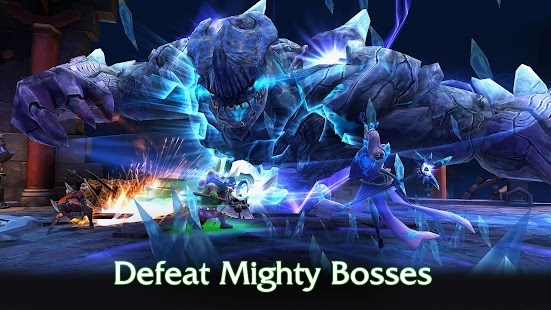 The Guardian Elf, a famed figure of Nozwot lore, has emerged from the shadows of legend to defend the realm in Taichi Panda: Heroes' Forest Guardian Update. Solwyn is a hero with abilities unlike any other--she can transform into a hawk, lion, or bear, making her an unmatched force on the battlefield. Along with the arrival of Solwyn is the all-new Achievement System, which allows players to take on a range of unique and rewarding tasks, as well as some brand new outfits and mounts. Taichi Panda: Heroes will never be the same after the Forest Guardian Update arrives, so sharpen your weapons and get ready to fight!

“If you like action-RPGs and MMOs on the go, Snail Games has you covered.”– Touch Arcade

“Give it a try if you want a stylish online RPG with plenty of multiplayer content.”– Android Police

“There's a good amount of stuff you can do in this game.”– Droid Gamers


Return to the Stunning Taichi World

Travel back to the days before Taichi Panda, and discover the thriving fantasy kingdom. Explore a vast and exciting world of bandits and brawlers, mystics and maniacs, all rendered in PC quality graphics. Become the true celestial champion as fight, hack, bash, and cut your way to riches and glory in a fast-paced and 3D action adventure!

Command your Army of Heroes

Take control of a wide array of unique and powerful heroes with Taichi Panda: Heroes' innovative multi-character system. Gather your forces and choose your squad to take the field, fighting through endless hordes and abominable beasts to seize the day. Mix and match your heroes and switch your main character to suit your strategy.

Explore the Far Corners of the Land

Many wonders lay hidden across the continent, waiting for heroes to discover them! Venture into the unknown and face the terrors that dwell within to uncover riches, treasures, and glory in a large-scale open game world. Battle alongside fellow players, take on special missions, and fight for survival with open player on player action!

Stake your allegiance and fight for honor, power, or riches alongside friends in an online action adventure! Take on powerful beasts of unbelievable power alongside allies, and fight to become the ultimate champion with online Arenas. Join with friends in teams and Guilds to discover your own legendary Taichi adventure!