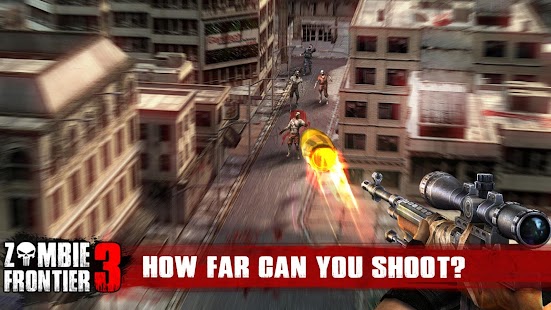 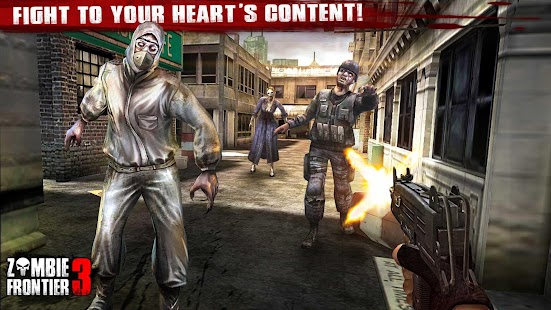 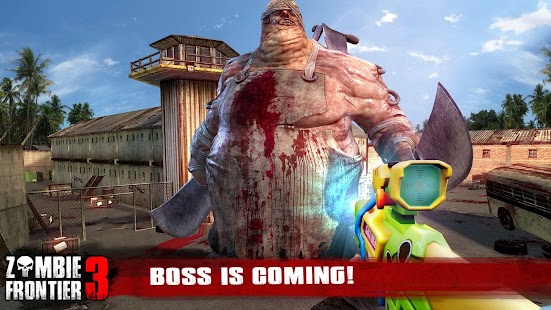 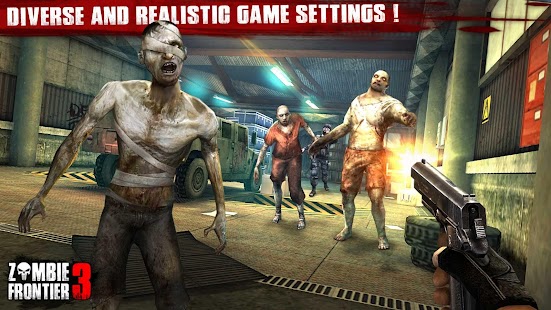 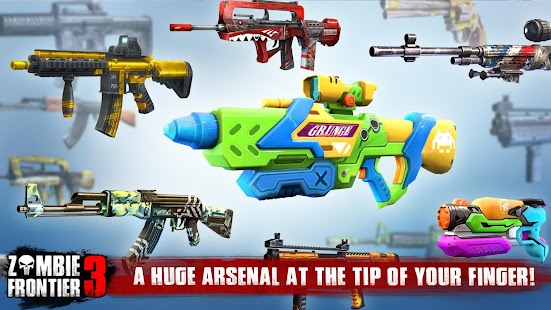 Featured multiple times amongst Google Play’s recommended shooting games
A virus has brought about the zombie apocalypse, the war against zombie has broken out and people are in immediate danger of a gory death. As a survivor and zombie hunter, it’s up to you to make the streets your battlefield and shoot your way through numerous challenging levels. ZF3D is an all new zombie shooting game with excellent graphics, unmissable if you are a fan of thrillers or horror games.
Keep your finger on the trigger as you try to ensure your survival in a virus ravaged world. Upgrade your skills as a survivor and zombie terminator in frontline fighting, enhance your arsenal of weapons, such as sniper guns shotgun and rifles.
Fight for survival through multiple cool game modes. Test your skills in sniper missions and lead survivors to safety in support mission.
Come and experience a truly immersive 3D world and excellent graphics in this zombie action game! The zombie apocalypse may have happened, but that’s no reason to just give up.
Take on the role of a zombie terminator against the undead targets and shoot your way to victory over this zombie purgatory of more than 120 levels. If you’re a FPS and shooting game fan, then ZF3D is your next adventure!
Stunning 3D Graphics
A horde of zombies are upon you. Will you escape or shoot your way out? ZF3 is an amazing, fully realized 3D zombie apocalypse game completed with fantastic undead animations and graphics, it is the next level in smartphone thriller and shooting games.
Awesome Sound & Music
Sounds effects and music will take you into the world of the first person shooter. Feel as if you were there and experiencing a real zombie war.
Numerous different undead targets
Challenge yourself against some of the toughest undead on the frontline battlefield and shoot every targets in the head. A good zombie terminator won’t waste a single bullet.
Innovative Gameplay Mode
Across numerous battlefields, ramp up the action with 5 boss battles, 60 sniper missions, and 2 DLG map, many support levels and regular special events.
Multiple Scenes Design
From urban area to the industrial zone, under the subway or on the tropical islands, even to the latest snowfield are all your battlefield, so easy to become addicted to this adventure!
Cool Arsenal of Weapons
It wouldn’t be a cool shooting game without an impressive arsenal. Choose from more than 30 different guns with which to head into combat. Blast your enemies with an MP5, AK47, Desert Eagle, FN SCAR, HK 416, and many more shotguns and rifles! Let alone various props like adrenaline and grenade. Get your trigger finger ready, the undead must be eliminated.
Weapon Upgrade System
Upgrade weapons in your arsenal, increase their power, range, firing rate and more to take down stronger zombies. You can even equip them with awesome decals! Upgrade your firepower and survive the zombie apocalypse!
Special Events
Take part in special in-game combat and sniper missions to win gold, coins and other prizes!
Take part in the fight to rebuild cities and civilizations following the outbreak of the virus in the latest action packed horror game FPS from FT Games!